According to the American Association of Endodontics (AAE), roughly 85% of all root canal treatments are referred from general dentists. Recent advancements in endodontics including instruments, materials, and technology have resulted in more retention of teeth than were deemed untreatable in the past. In many cases, general dentists may perform root canal treatments that are minimally difficult and have less complicating factors. An example of this would be an anterior tooth with no apparent curvature in the root and reduction in size of the canal. If a dentist decides to perform a root canal, he or she is held responsible to the standard of care level of a specialist.

When the general practitioner makes a clinical diagnosis of a tooth needing a root canal, there are many factors to consider if a referral to an endodontist should be made. If a referral is needed and the patient is in extreme pain, often times a procedure known as “open and med” may be performed by the general dentist. The nerve is removed and the canal is medicated, alleviating pain until a specialist completes the treatment. 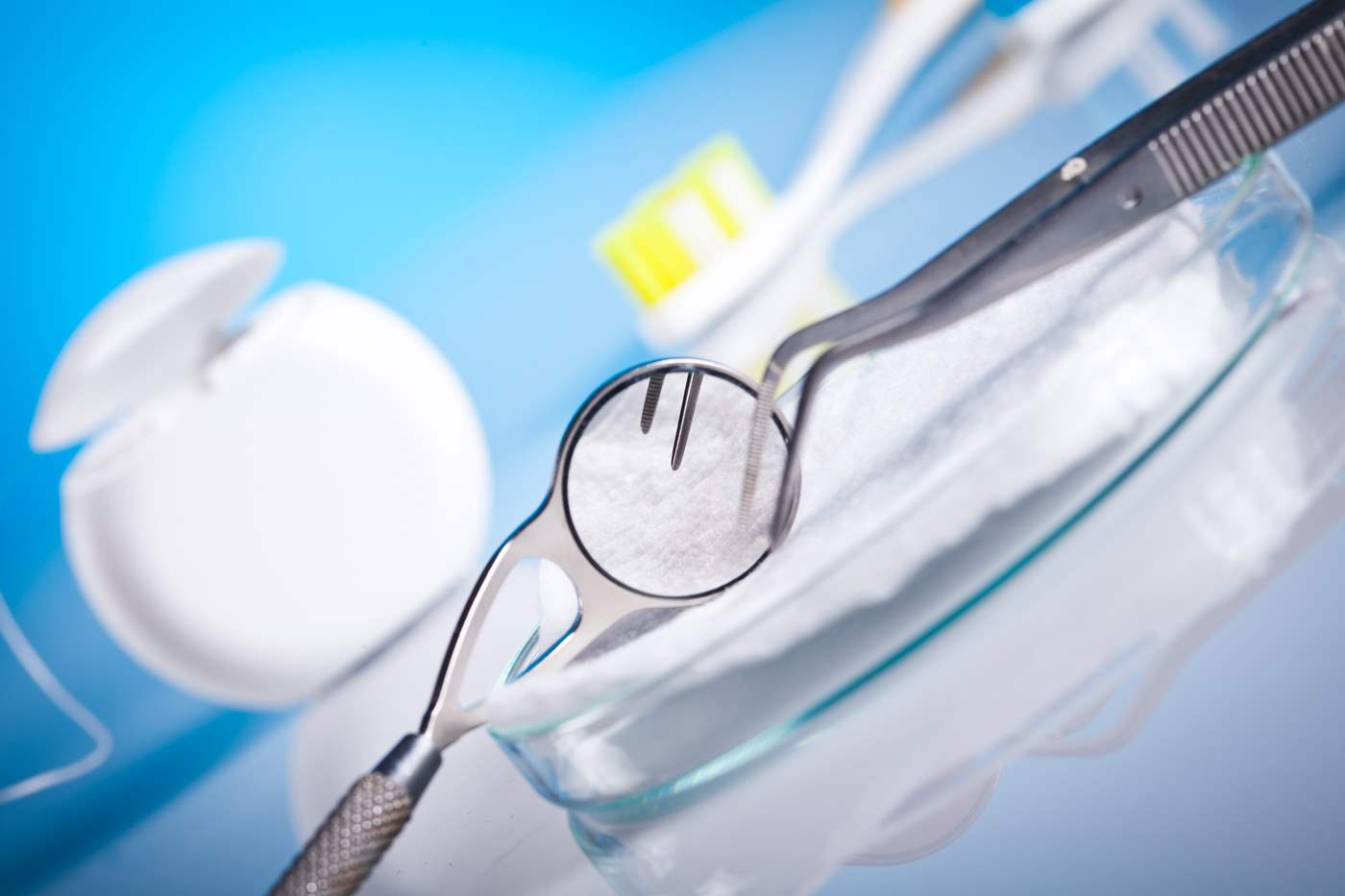 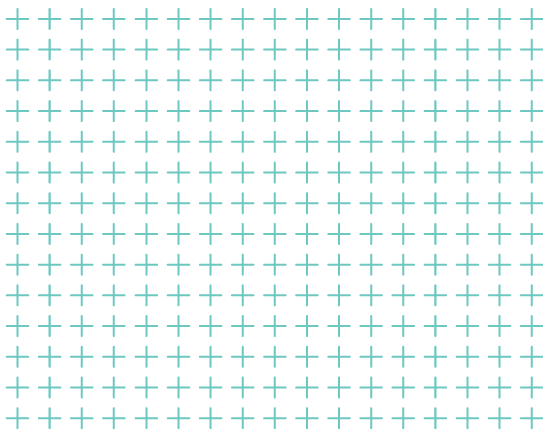 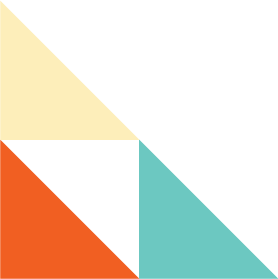 Here is a list of considerations for a referral to a specialist:

When to refer to an endodontic specialist

The above listed is some of the most common reasons why a general dentist should refer a patient to an endodontist. Nonsurgical root canal treatments have some of the highest success rates of any dental procedure. As patients, it is important to maintain a good relationship as well as communication with a trusted dentist to ensure the highest quality treatment.